Still On The Run

Somebody Up There Likes Me

The World From My Window

Above Us Only Sky

The Dark Side Of The Moon

My career started as a trainee assistant in the film cutting room working on commercials and music videos. With a passion for film – and music – I soon progressed to editor, working with directors including Nic Roeg, Richard Lester, Mike Hodges, Richard Loncraine, Charles Sturridge, David Mallet and Julian Temple.

I then moved into directing commercials, corporates and music videos before broadening my horizons with longform music productions, live concerts and factual programmes.  I maintain a love of editing and continue to cut much of my own work, as well as programmes and live concerts for other producers and directors.

I have worked with some of the world’s most successful artists including The Beatles, John Lennon, The Beach Boys, Pink Floyd, Cream, Queen, Ronnie Wood, The Who, Blondie, The Doors, Genesis, Peter Gabriel, Frank Zappa, Deep Purple, Metallica, The Sex Pistols, Tom Petty, Black Sabbath, Blur, The Kinks, Ray Davies and Jeff Beck. 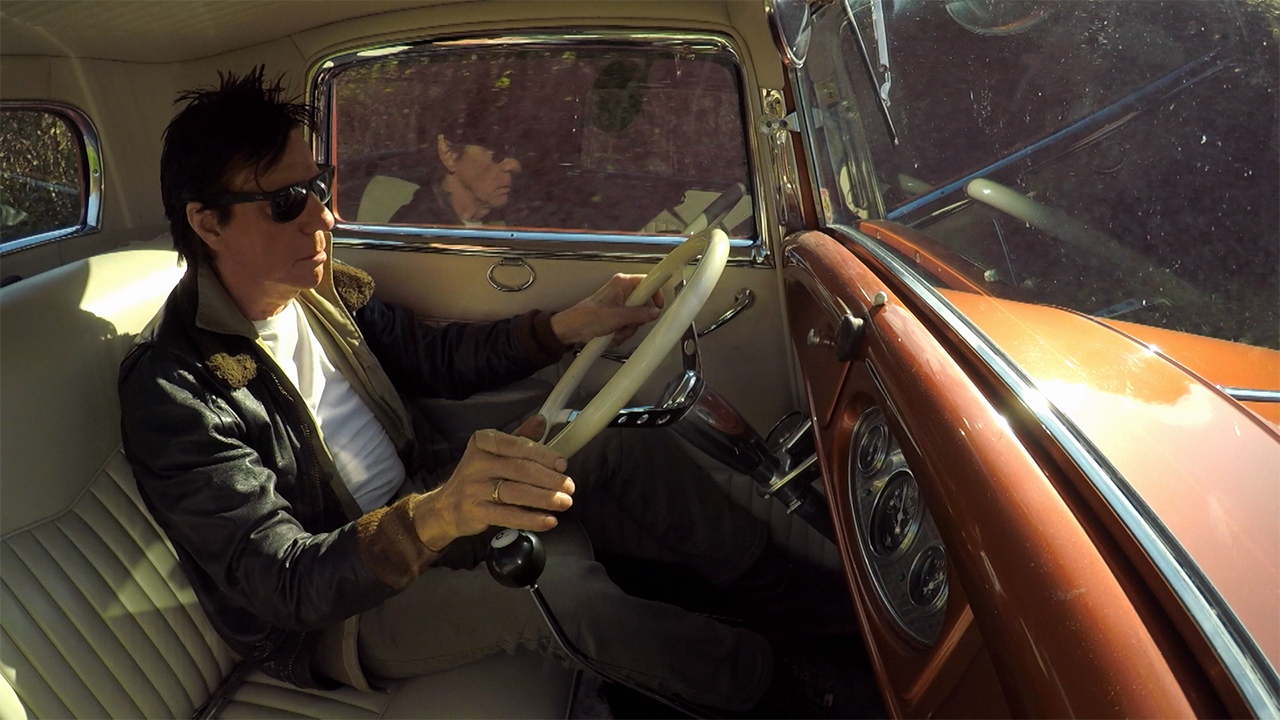 Still On The Run 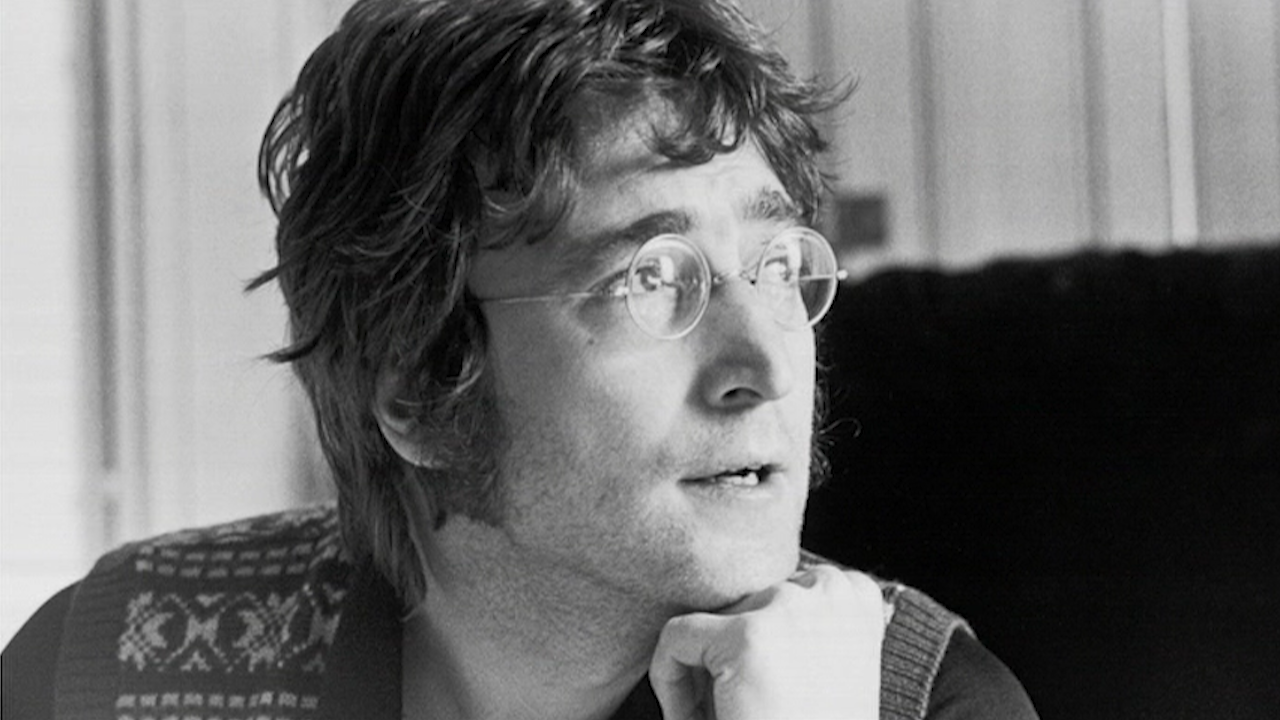 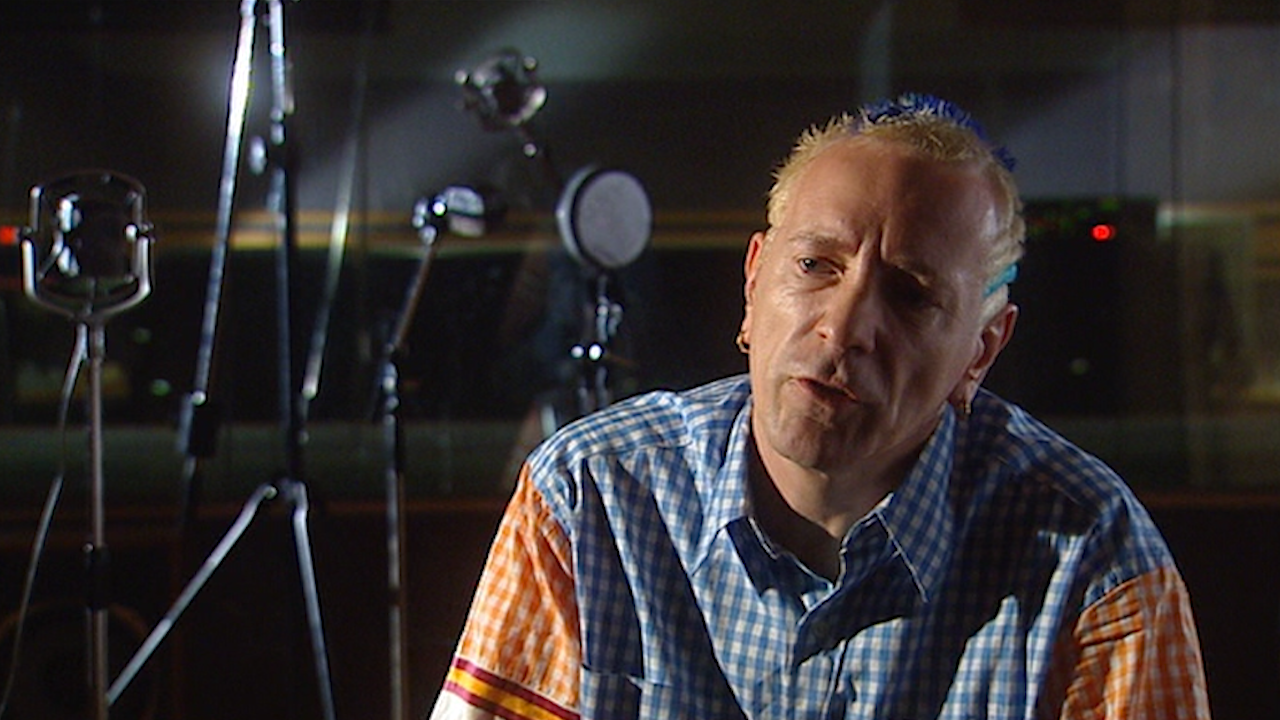 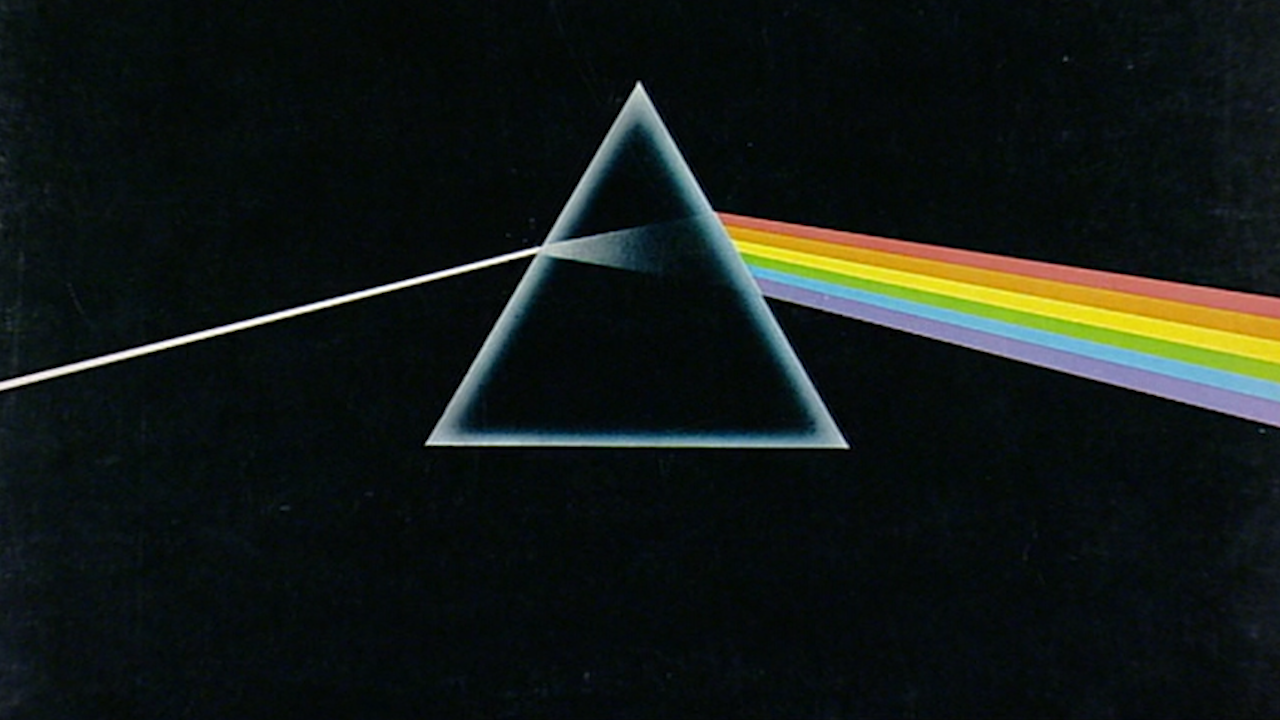 The Dark Side Of The Moon 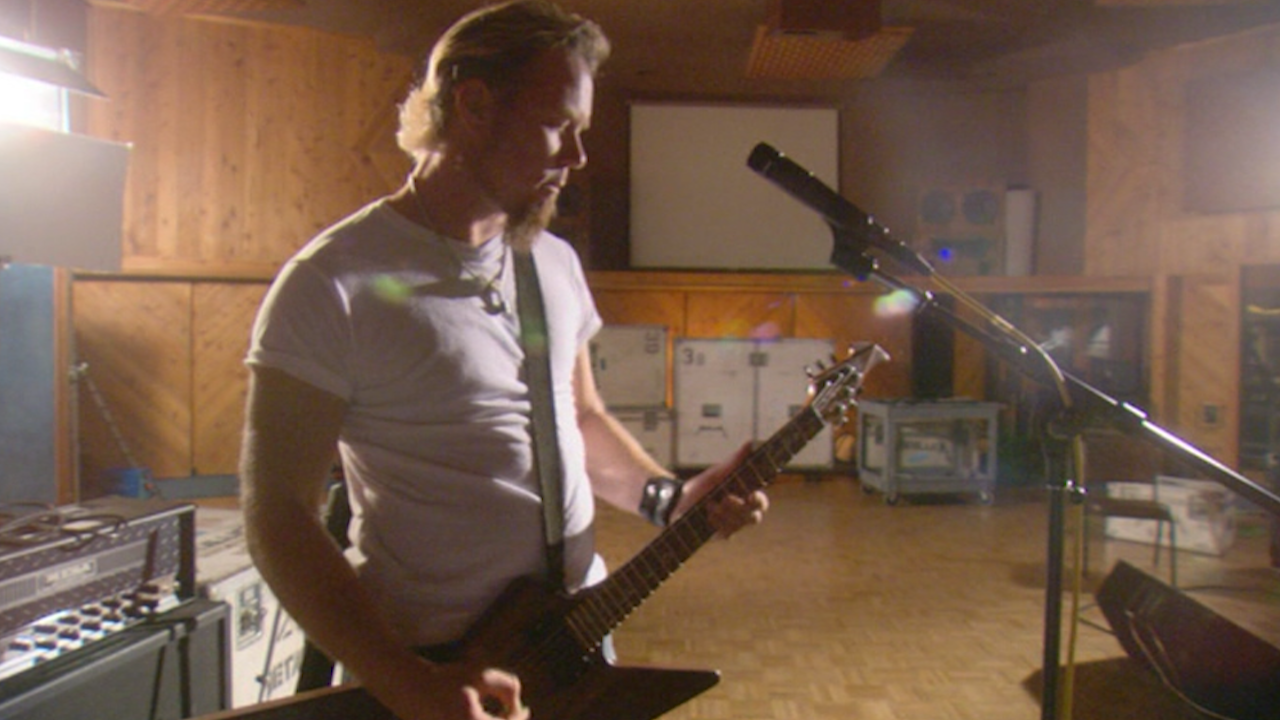 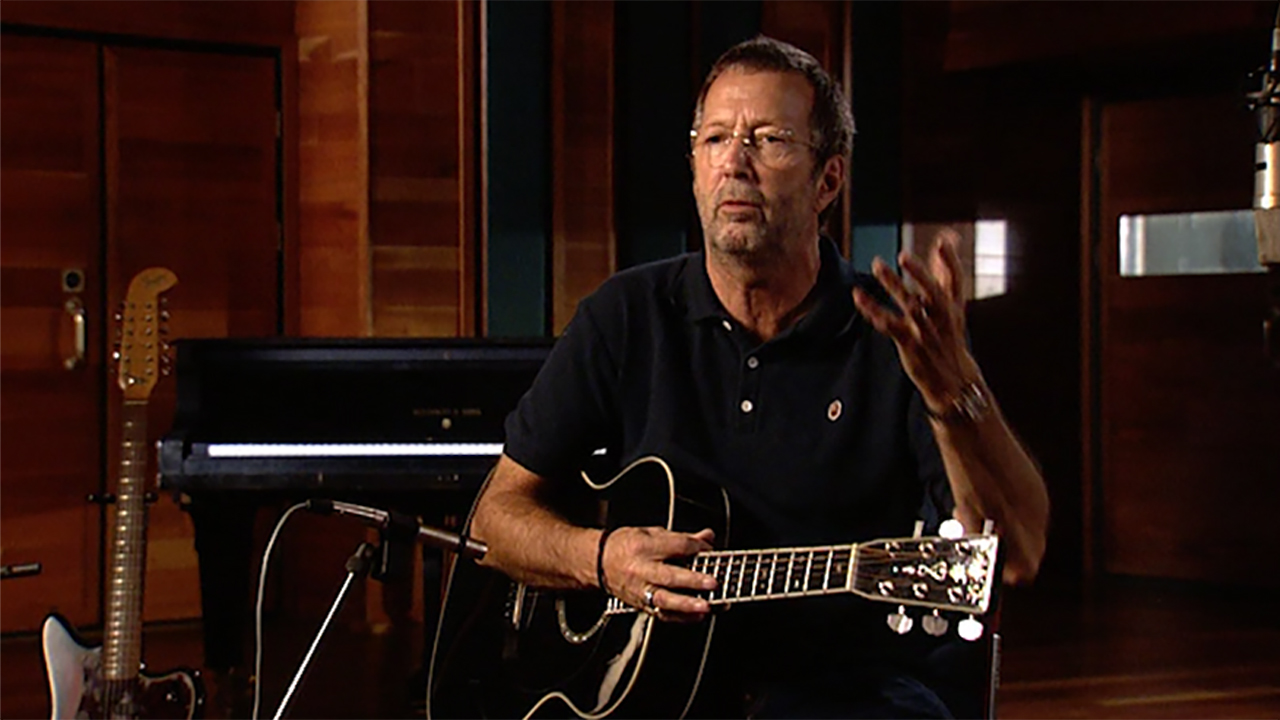 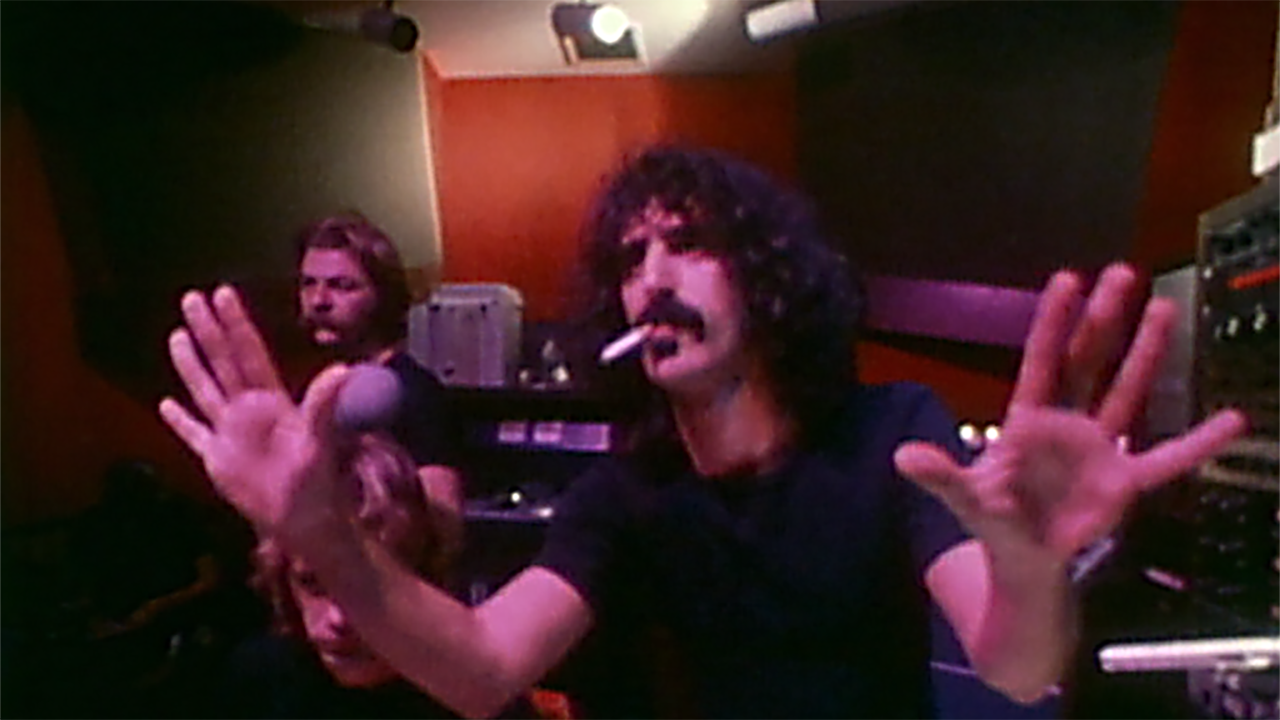 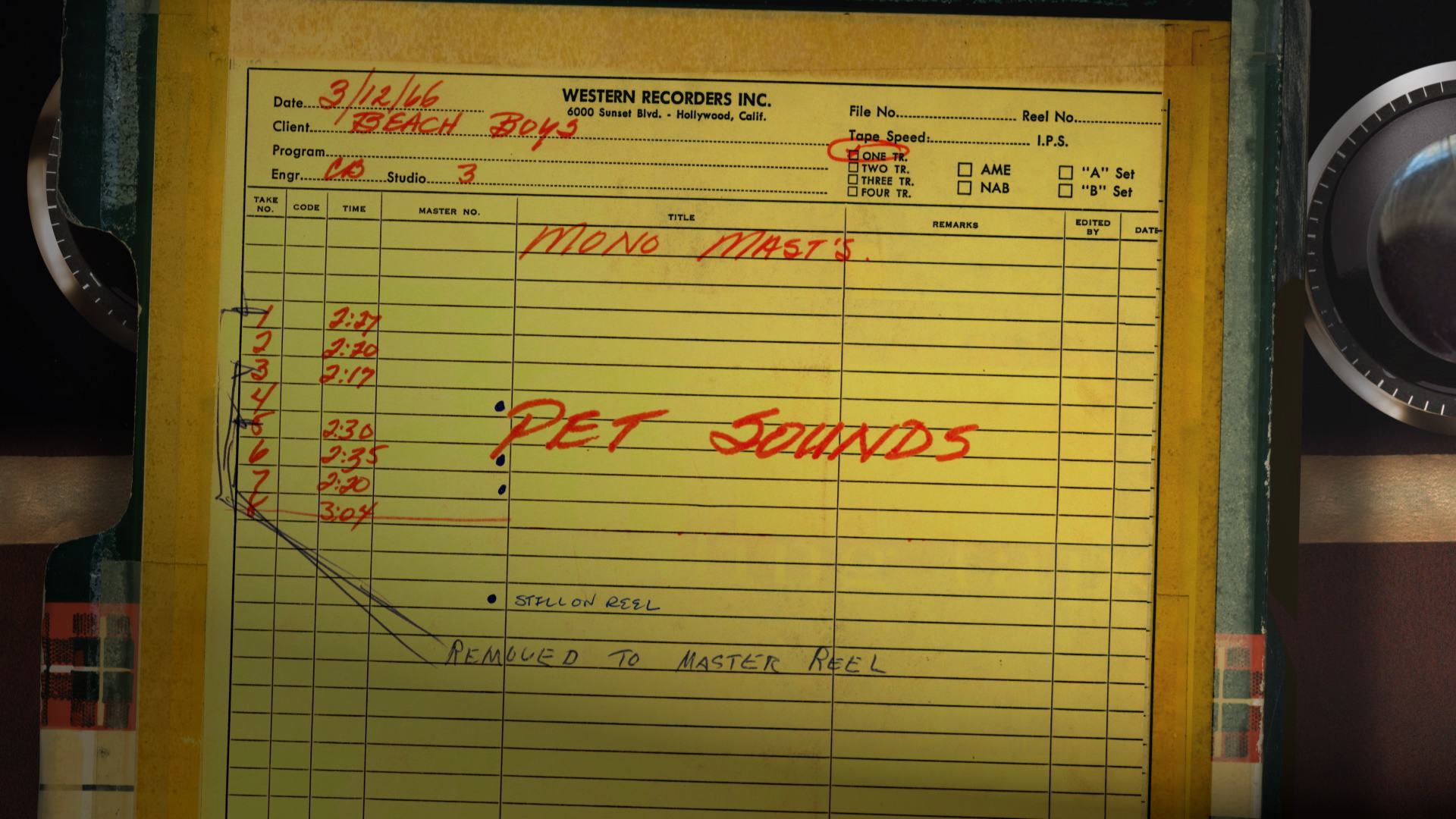 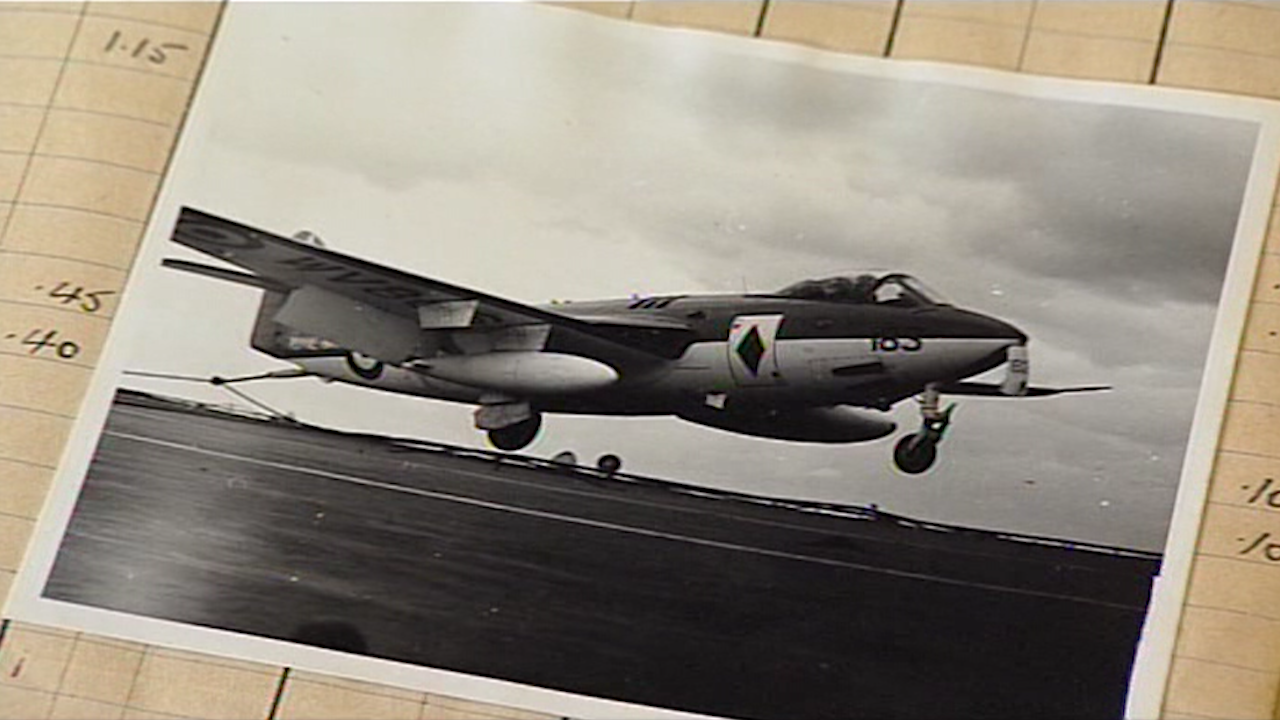 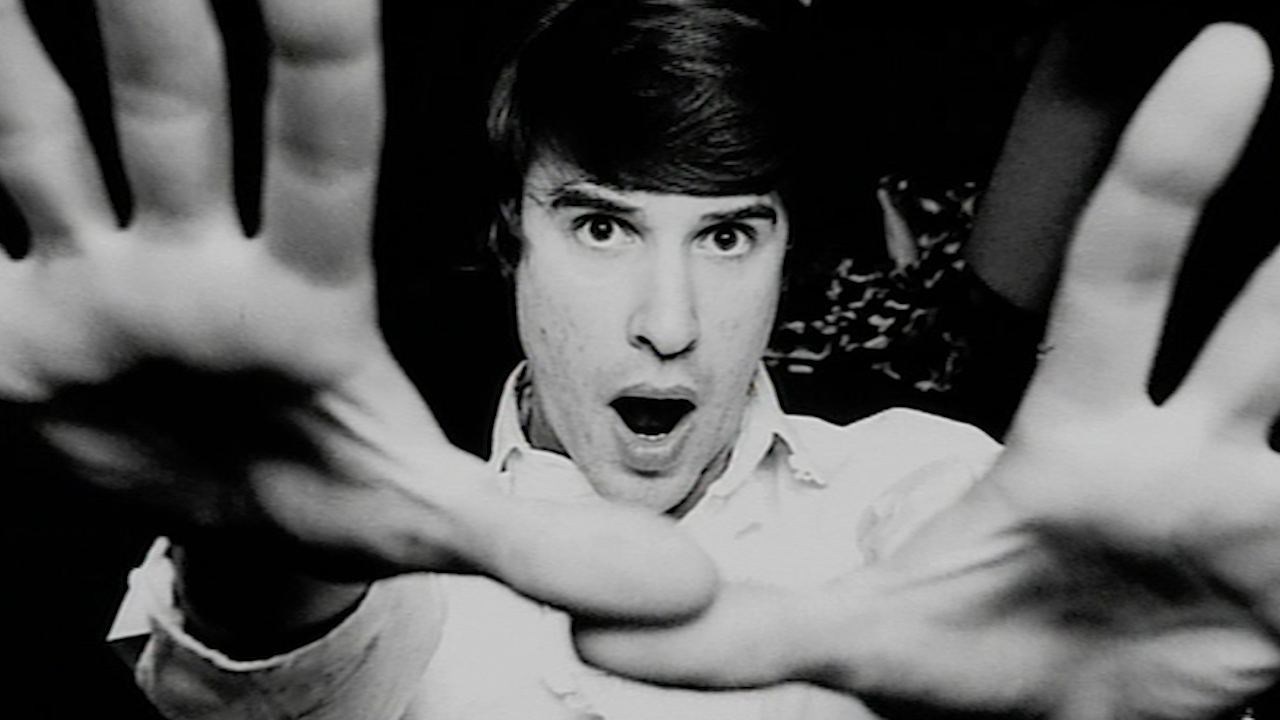 The World From My Window 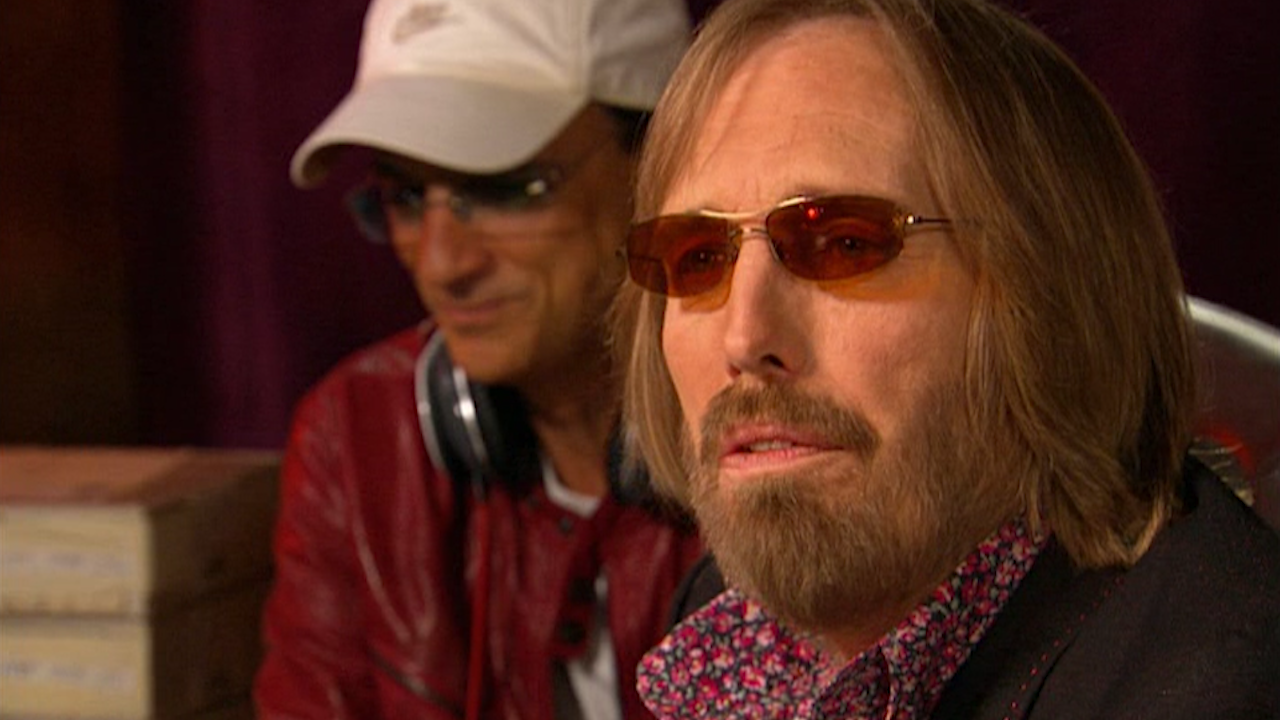 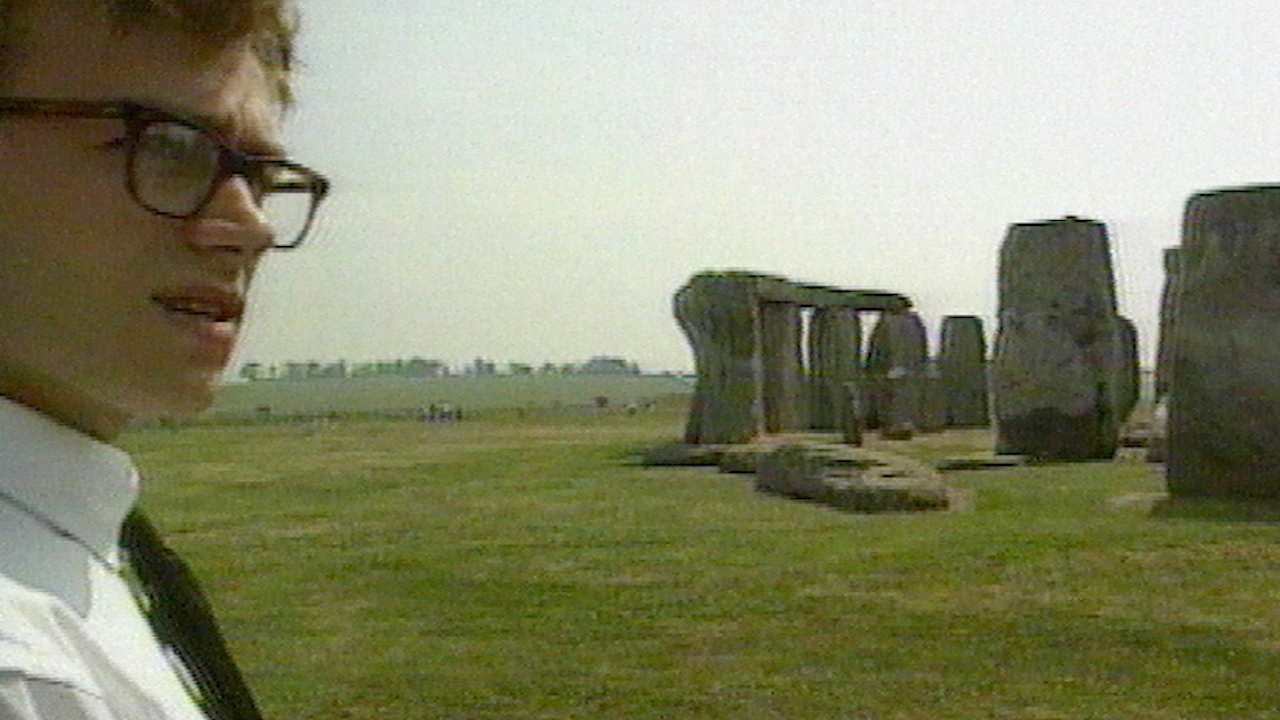 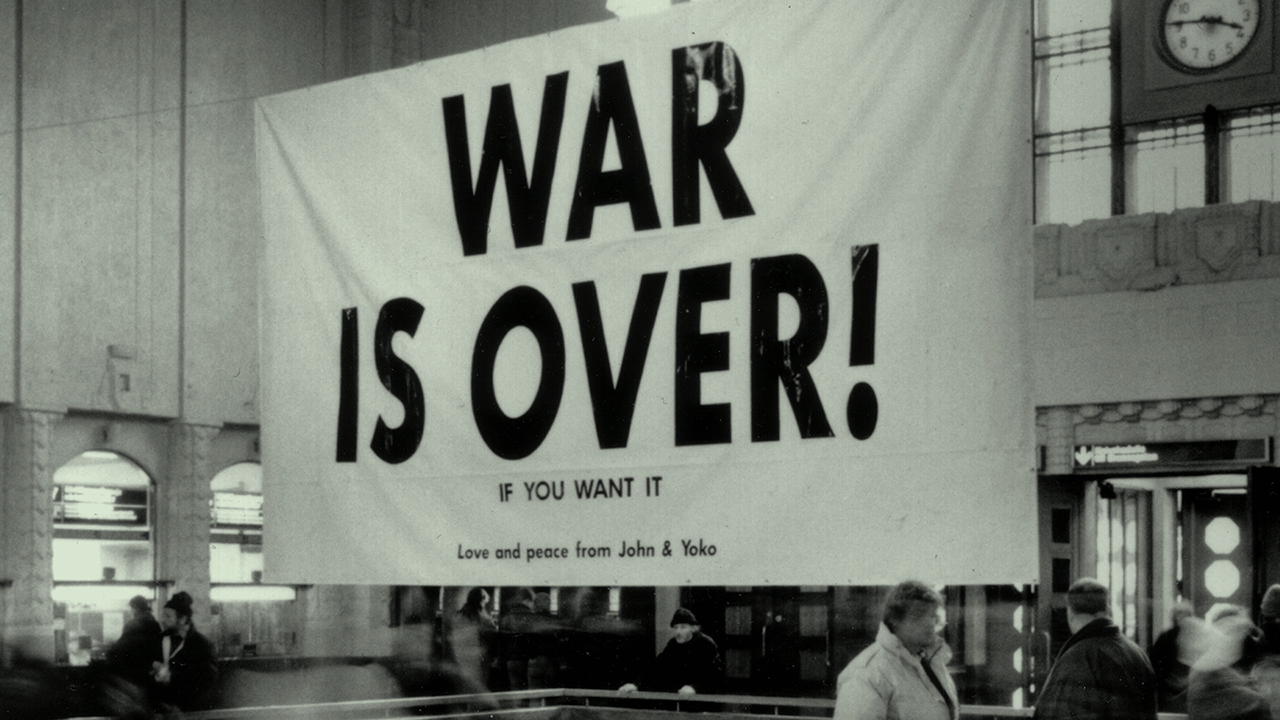 Above Us Only Sky 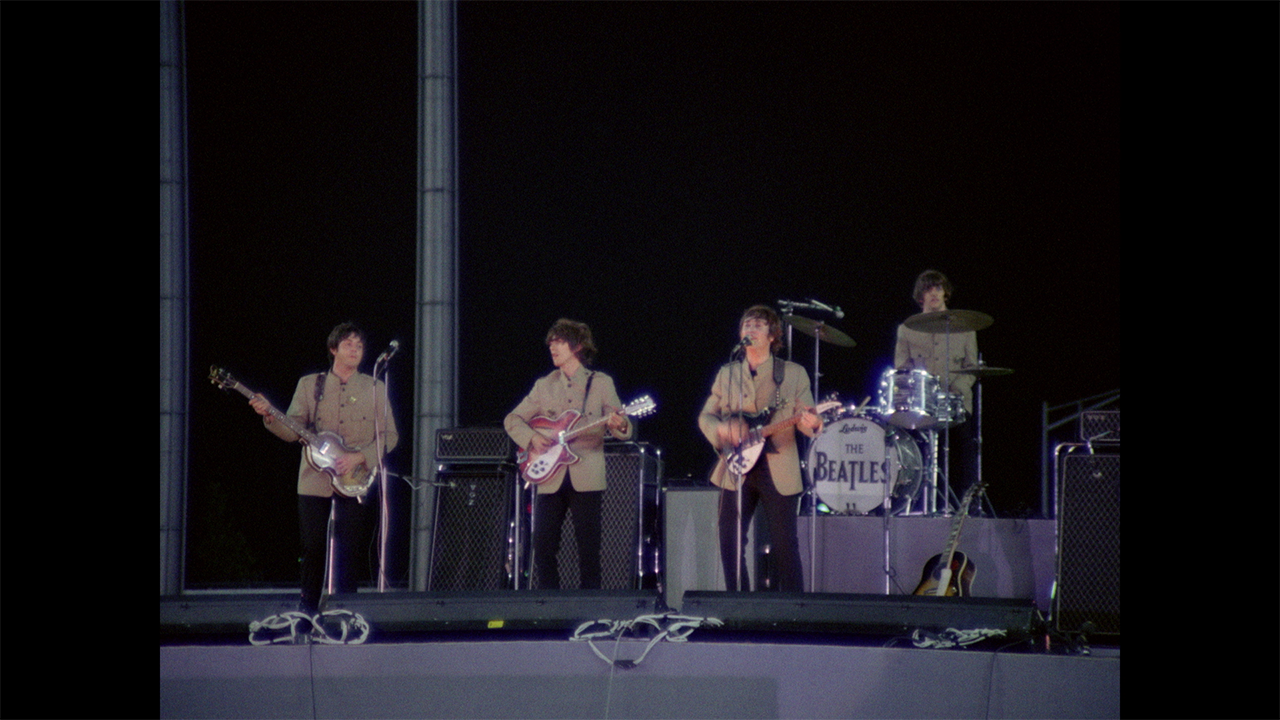 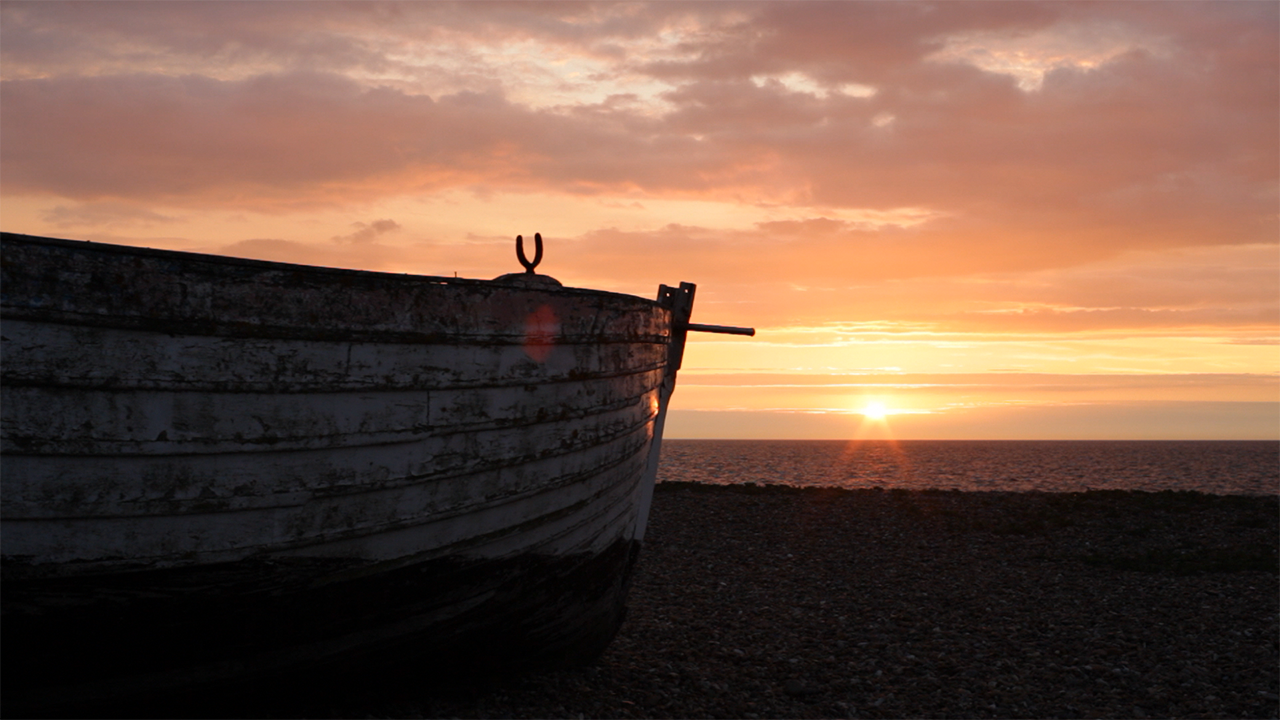 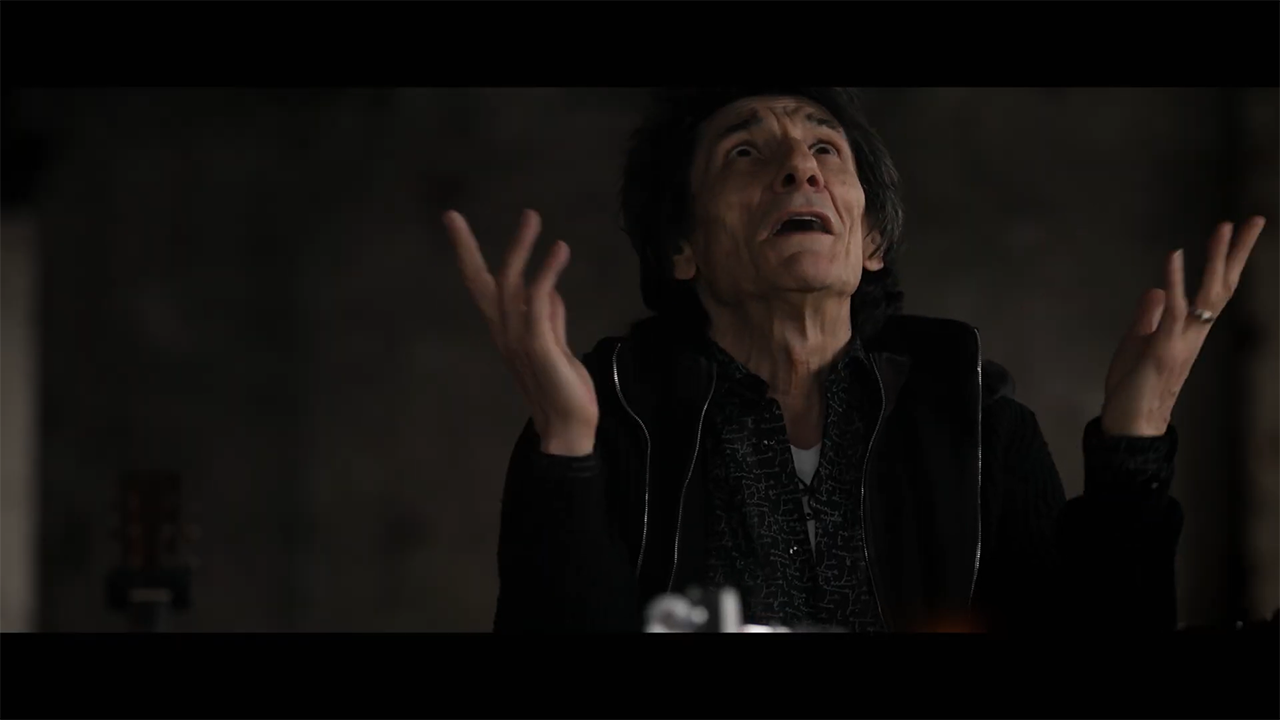 Somebody Up There Likes Me 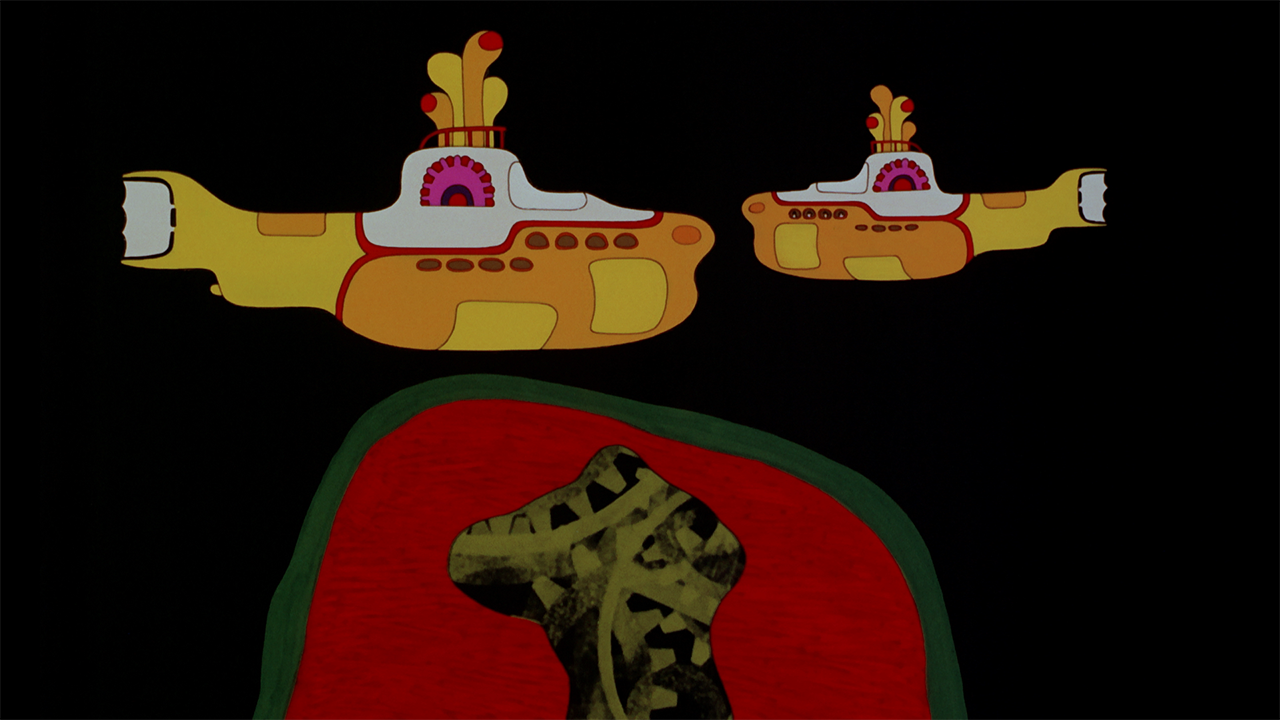 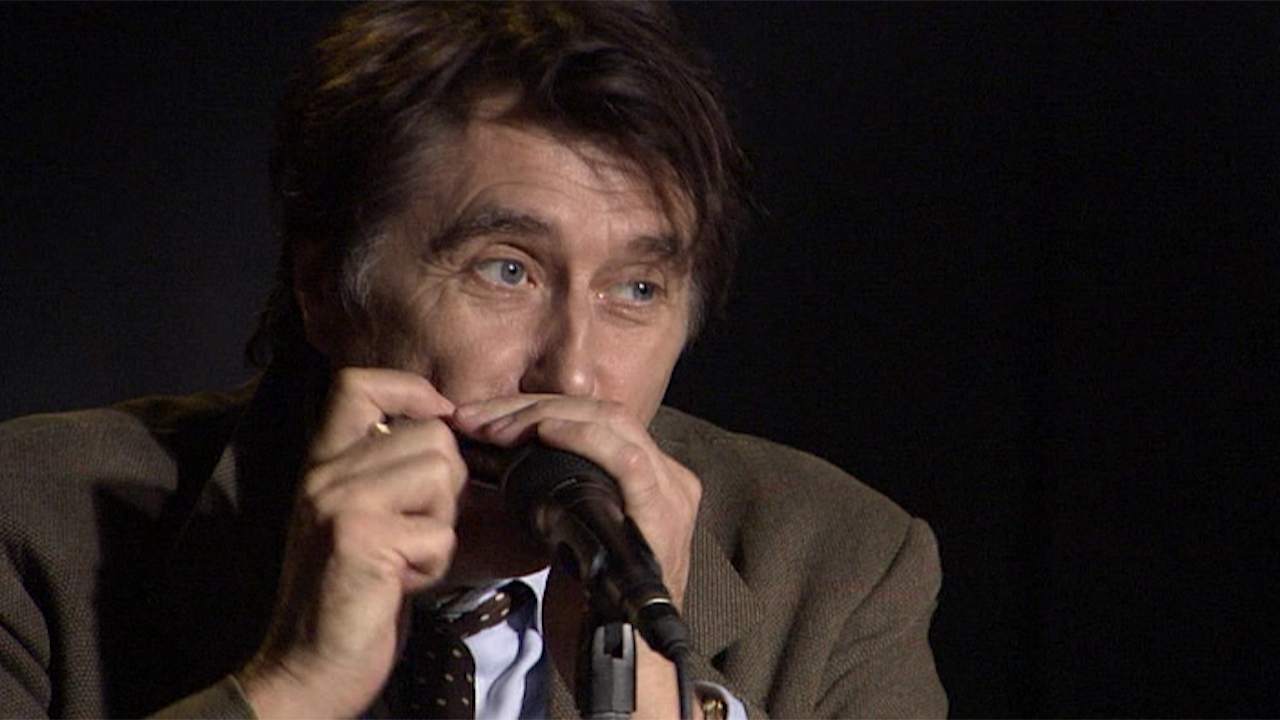 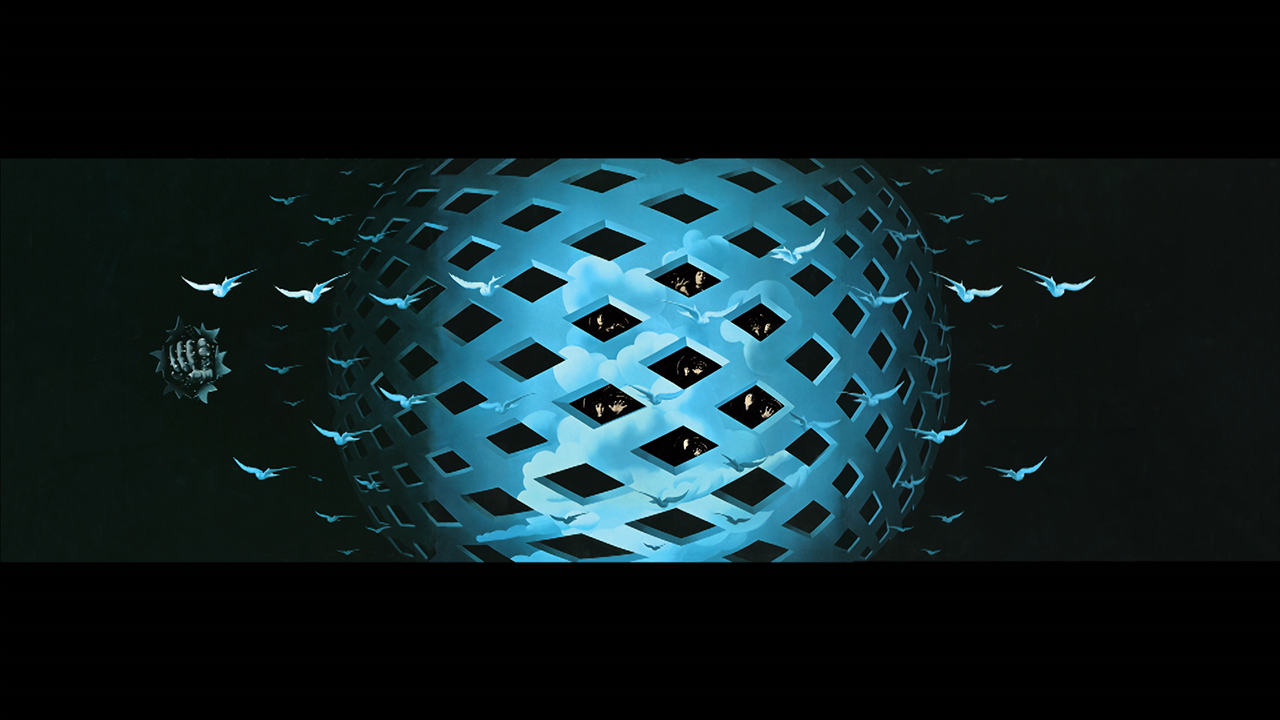 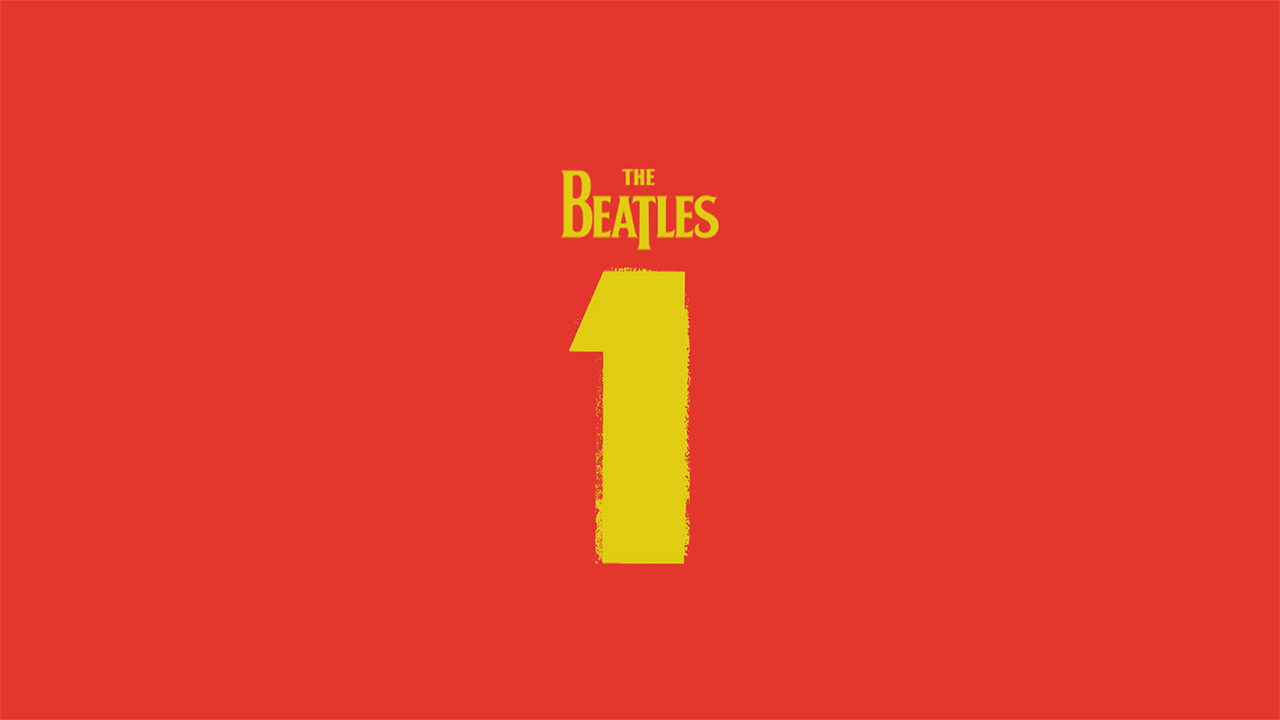 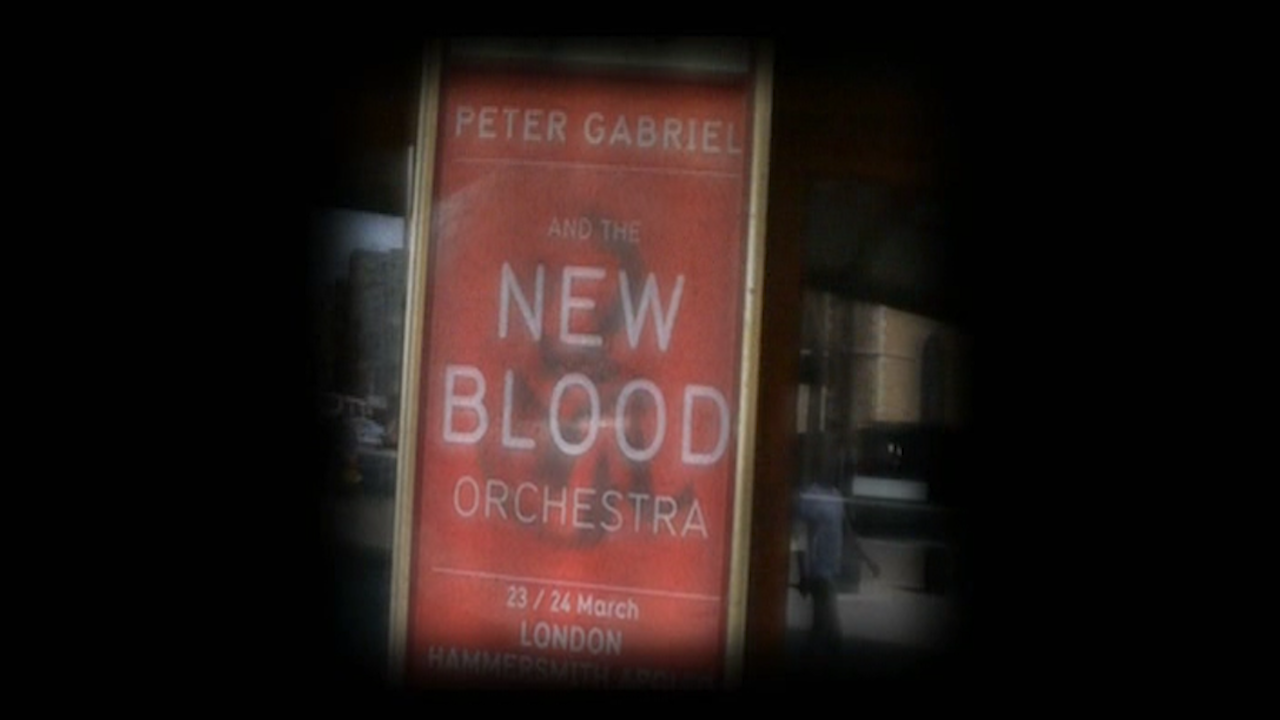 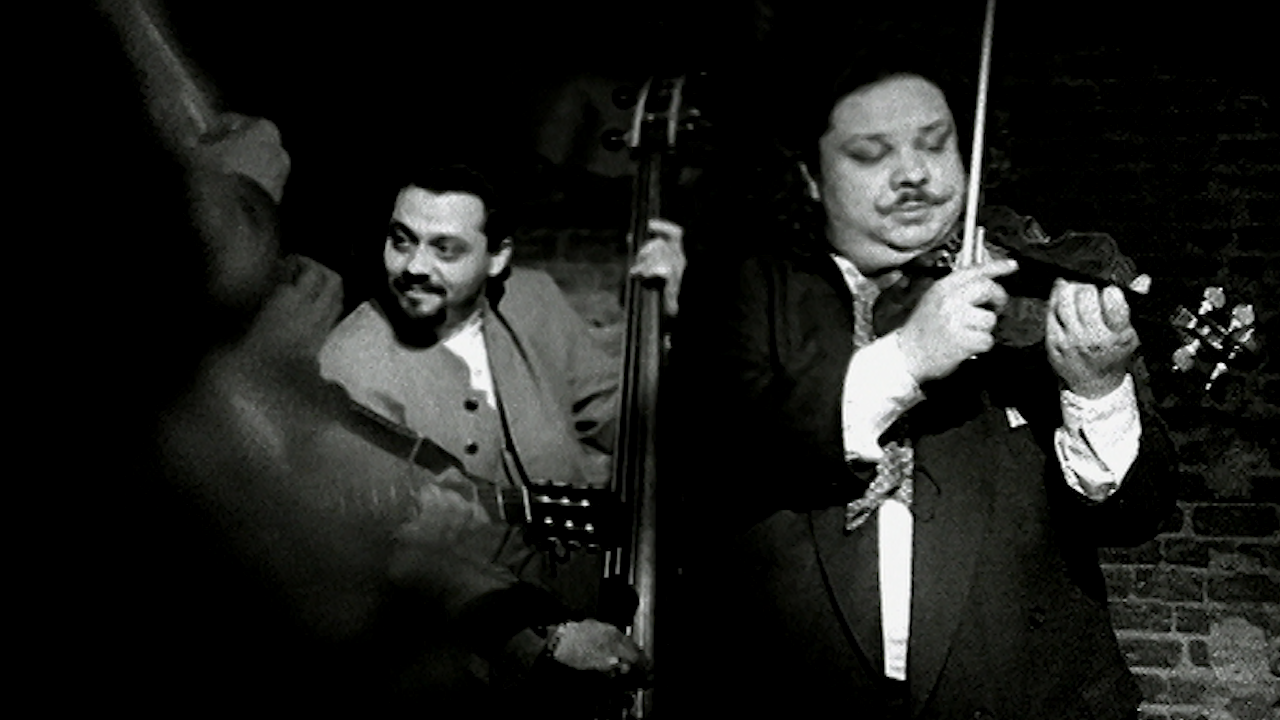 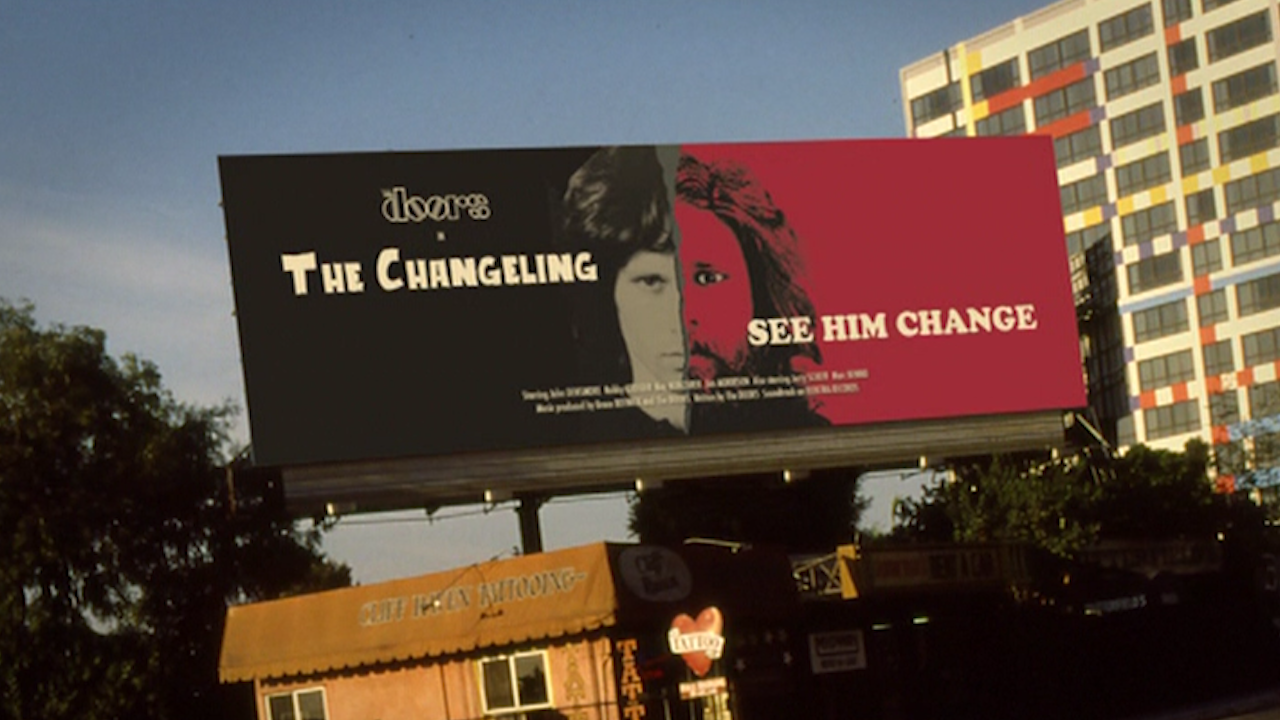 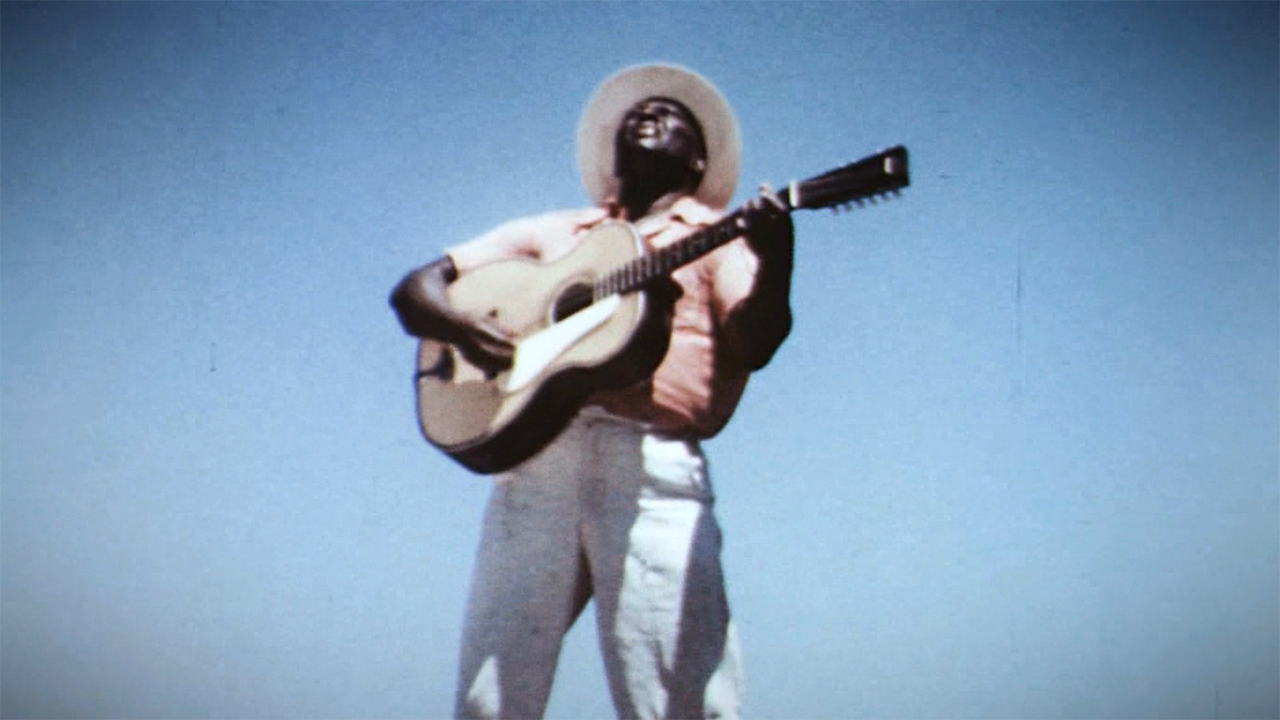 The Legend Of Leadbelly

Drop us a line